SHOWS WITH A UNIQUE MIX OF .

Jo De Rijck is one of the most sought-after artists in Belgium. His shows are a unique mix of comedy, audience participation, magic, mentalism and trained animals. Audiences both young and old go crazy and are charmed by his unique showmanship.

Jo became known in Belgium when he showcased his trained chicken, Chicken Curry, on Belgium’s Got Talent. From there he landed a series of 12 episodes on VTM Kzoom as well as guest appearances on other networks. In Holland Jo was seen weekly for 4 years on the national television with ‘Jo in de boomhut’ appearing more than 70 times on national TV.

Would you like to book Jo for your event?
Great news! Our staff would love to help you pick
the perfect show! 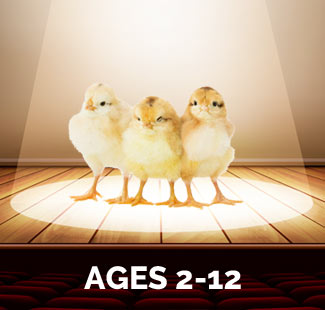 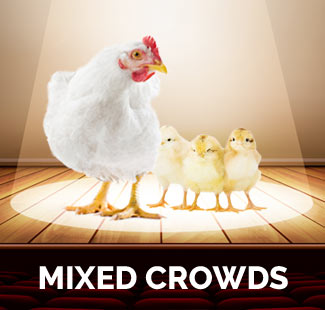 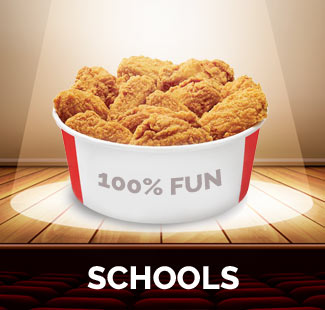